How Long Do Security Cameras Record?

How Long Do Surveillance Cameras Record? 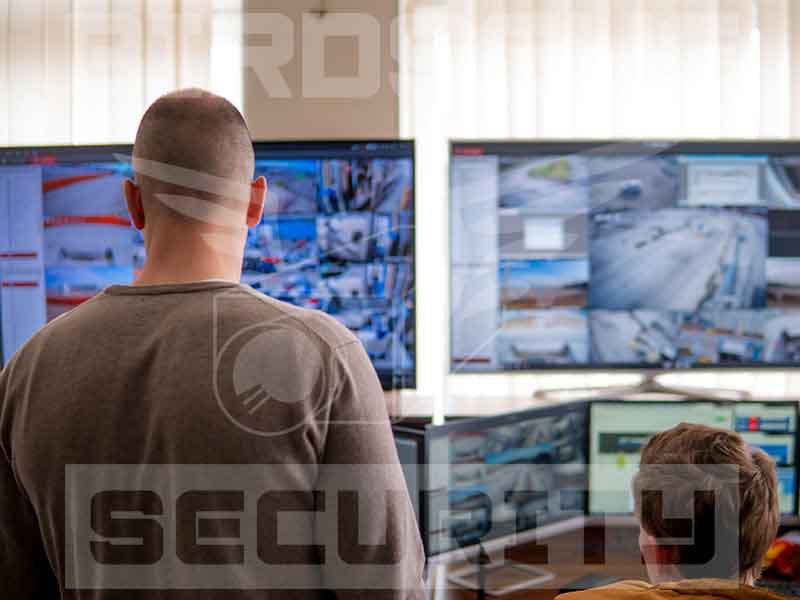 However, certain industries have different regulations that must be followed. For example, financial institutions such as banks may be required to keep footage for six months or longer and casinos may need to retain footage for up to a year. These regulations depend on federal and state or provincial requirements.

How Far Back Can CCTV go?

Video surveillance cameras are a common type of security. You’ll find them in office buildings, parking lots, retail stores, and a wide variety of other facilities. However, despite their popularity, many people have a lot of questions about them. One of the more common questions we hear is “how far back can CCTV go?” It makes sense that people want to know how long these cameras keep footage.

The answer is different for each system and each set up but, in general, most organizations retain security footage for at least 90 days. However, there are various reasons why a company might keep recorded video longer, as well as reasons why they may keep it for a shorter time.

One of these reasons depends on how the footage itself is recorded and stored.

How Surveillance Camera Footage is Stored

When the question “how long does the average security camera store footage?” is asked, the answer involves understanding how this footage is recorded and stored. While cameras in the past may have used tapes or DVDs, most modern security solutions use one of these methods:

To answer the question “how long do stores keep security footage?”, you’ll want to know what type of storage the system is using. Different storage types have different capacities. For instance, most SD cards have less storage space than a server or DVR, and so they may be able to retain less footage.

If you’re setting up surveillance cameras at your property, you’ll need to think about how much footage you need to retain and this will help you determine the right storage option.

The quality of the footage also determines how much can be recorded. For instance, high definition or 4K video is larger than lower resolution footage. If you’re asking “how long do home security cameras keep footage?” This may depend on the quality of the video. Larger videos will take up more space on a storage device, and thus the device may fill up faster.

In general, the answer to “how long does surveillance footage last?” usually depends on the type and capacity of the storage device as well as the preferences of the user.

How Security Footage is Used

In addition to asking “how far back can CCTV go?” and how long the footage is retained, it’s also important to think about how security video is used. With most unmonitored cameras, the video is only reviewed once a crime or other such situation occurs. This means that, in many cases, the cameras do not serve as a way to prevent crimes, but rather as a way to determine what happened once a crime has taken place.

This can be a potential issue. After all, most criminals cause serious damage during a break in. They’ll smash through doors, break windows, and cause other serious issues while committing a crime. Even if they’re unsuccessful at stealing what they want, the damage they do can be costly and time consuming to fix.

Therefore, rather than just thinking about “how far back can CCTV go?” it could make more sense to think about who is watching the footage and when.

The Benefits of Live Remote Monitoring 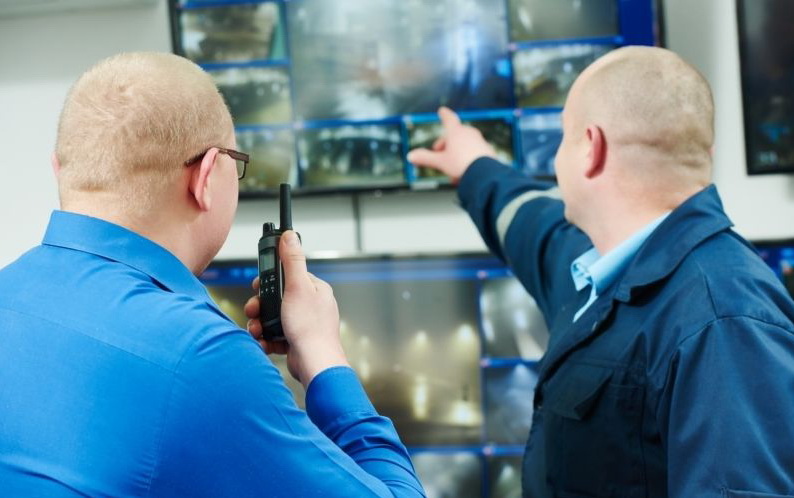 Questions such as “how long do security cameras record?” and “how long does surveillance footage last?” remain relevant with live monitoring, but incidents are observed and responded to as they happen.

In many cases, footage from unmonitored cameras is only watched once a crime or other situation has already occurred. For example, if you notice merchandise missing from your store, you may watch the footage to see what happened. While this can help with the investigation, it doesn’t stop the crime from taking place.

If your cameras are watched live by a remote monitoring team, they can see a situation as it develops and take steps to prevent the crime, such as using lighting or two-way voice technology.