When it comes to cargo crime, it’s significantly more important to stop it before it happens than it is to simply be alerted to it once it’s already occurred. There are several reasons why. 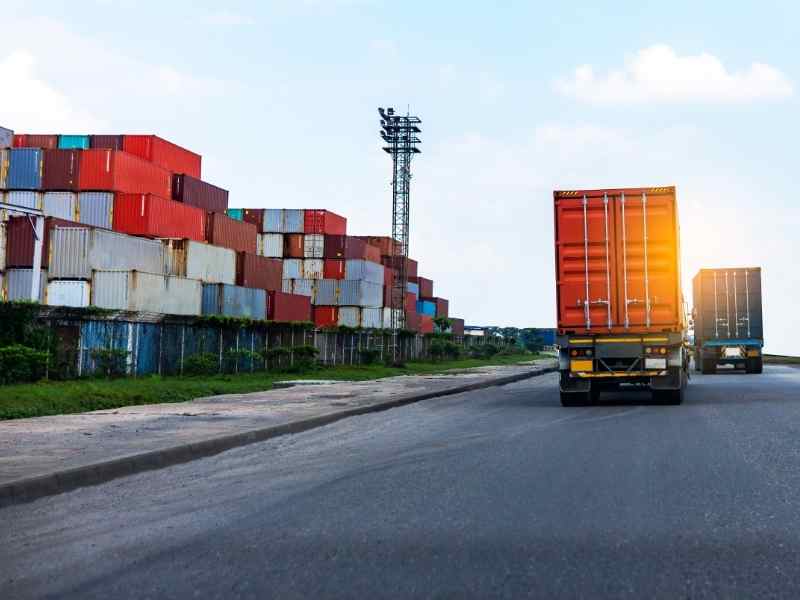 Cargo crime can be devastating to companies at all points in the supply chain. Not only does it cost them money, but it can also be incredibly disruptive. When cargo is stolen, it prevents shipments from being delivered on time. This can hurt many businesses throughout the supply chain, causing serious problems. In addition to direct financial losses, these crimes also cause reputational damage, which can harm a business for a long period.

Therefore, it’s in the best interest of a business to prevent these crimes from happening.

Most Cargo Crime Situations Are Not Resolved

When it comes to stolen cargo, the unfortunate reality is that many cargo crimes go unsolved. There are many reasons why. The first is that, since trucks are on the road a lot and drivers are busy, many cargo thefts aren’t noticed until it’s too late. In a lot of cases, the crime isn’t spotted for several hours, and the truck could easily be in a different state before anyone is aware of the problem. This makes it nearly impossible to determine when the crime happened and to investigate it.

This highlights another reason why many cargo crime instances go unresolved. When a crime is reported, the police will likely have an issue determining which jurisdiction should handle the crime, since the truck likely passed through several cities/towns/etc. and it will be hard to pinpoint where and when the crime actually happened.

As a result, cargo theft investigations are often quite slow, and that gives criminals time to get away.

Finally, another reason that many cargo crimes are not resolved is that police often consider these situations to be a lower priority. Since many of the criminals are long gone before the police arrive, and since these are typically not violent crimes, they may be considered less pressing than active criminal situations. That means it will probably take longer to resolve them.

Therefore, since the number of cargo crimes that are resolved is quite low, it’s important to take steps to prevent these crimes before they happen.

How to Prevent Cargo Crime

There are several steps you can take to prevent cargo crime. When trucks are on the road, drivers must be aware of their situations. Vehicles shouldn’t be parked in areas where they cannot easily be seen. Criminals take advantage of trucks that are parked in deserted areas since they know the chances of being caught are much lower.

Ensure that your company has policies that require drivers to park their trailers in well-lit, busier areas where they can be seen. This will deter criminals from striking.

It’s also a good idea to make sure that every truck has enough fuel when it leaves the lot. This will let the driver travel a significant distance before needing to stop for fuel. By doing this, you will reduce the likelihood of a criminal following the truck and waiting for it to stop, then striking while the driver is getting gas. Following this strategy won’t entirely stop cargo crime, but it will cause some criminals to give up before they can strike.

When vehicles are parked on the lot, it’s crucial to protect them with comprehensive security that is proactive. This means tools that can spot suspicious activity and act before they become a crime. Alarm systems and unmonitored cameras can draw attention to a crime in progress and capture evidence of the crime, but they don’t stop criminals.

Cargo thieves know they can quickly steal what they’re looking for and leave the area within minutes, likely before anyone arrives who can stop them. This is why it’s so important to prevent crime before it happens.

Live video monitoring tools let trained security agents watch over the entire property inside and out. The system also includes two-way speakers that let the agents communicate with the site. If an agent spots suspicious activity, they can use the speakers to inform the person that they are being watched and warn them that police will be called if they do not leave the area immediately. This prevents the situation from turning into a crime.

For more information on live remote monitoring and how it can be used to prevent cargo crime, please contact Birdseye Security Solutions today.